A quick and cheap gift, just may be your DOG! 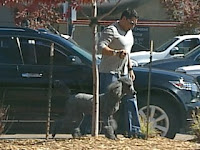 We all know that there are people out there that are not honest and trustworthy and might just be panicked and need a quick gift for the season.. so you assume they will run out to the store.. right? WRONG.. your dog might be their gift to someone else.


Dognapping is on the rise according to the American Kennel Club especially in these hard economical times. Pet thefthas risen 30% in the past...
Read More 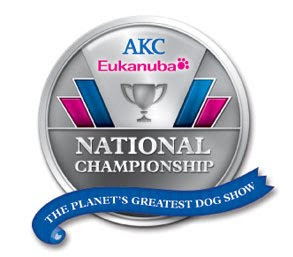 It’s that time again for the AKC/Eukanuba National Championship celebrating the American Kennel Club’s 125th Anniversary and this year will be waive its invitational format and championship points will be awarded.

This long time watched event will be in Long Beach, California on  December 12th and 13th  at the Long Beach Convention & Entertainment Center. If you are unable to go in person you can...
Read More

Did your "Buddy" make the cut?

Every year I just anticipate the arrival of the Top Dog Breeds of the Year announced by the American Kennel Club. With 2010 approaching I thought I would give a re-cap of this years “top dogs”.